Difference between Dating a Vaper over a Smoker 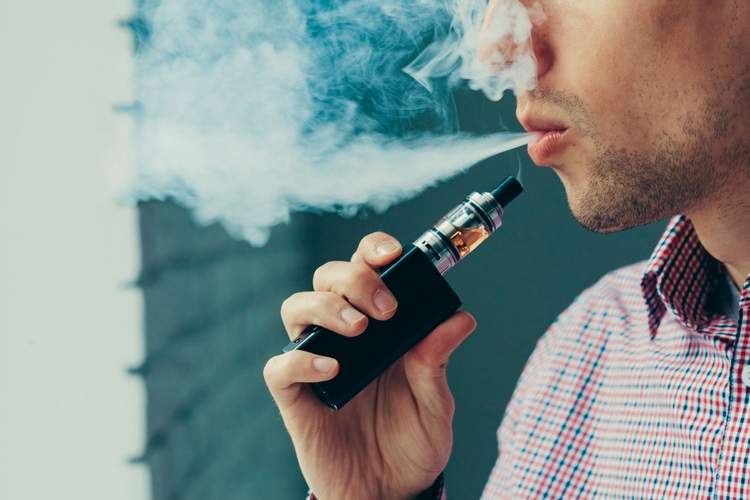 If you have not been under a rock for the last few years, you know vaping has been on the up and up.  Certain niches use vaping for different things, but the bottom line is every niche usually is trying to get a date.  Survey says, dating a vaper is better than dating a smoker on a marginal scale, but the evidence is compelling.  Here are some differences to keep in mind when dating a vaper over a smoker.

The largest difference you will find is health concerns.  The long-term side effects of vaping are still unknown, whereas smoking is a known killer.  When you date a smoker, you are not only looking at the negative health effects it wrecks on their body, but also how it can affect you.  Second-hand smoke can be just as unhealthy as smoking itself.  Vaping appears less harmful to health, but studies are still up in the air over this fact.

The next biggest deterrent is hygiene.  For smokers, they have a bad wrap of having bad breath, or general bad odor, yellow teeth or nails, and a bad taste when kissing.  Yikes, who would want that?  Not to mention that if you are around the smoker, the smoke can make your clothing smell bad too.  Generally, vape clouds do not carry around that heavy scent so that can be a plus.  Some people find vaping just as unattractive as smoking though.

Another huge factor in dating a smoker or a vaper is the cost associated with it.  Both habits can be quite expensive.  Smoking is a constant financial drain at up to six bucks for a pack.  If you are smoking a pack a day, that is over two grand a year.  Vaping can be considerably less expensive; however some studies find that people who vape tend to do more of it than smoking.  Still, the cost associated with vaping is considerable, regardless of how much.

The last major influence is public appearance.  Vaping can make you seem arrogant, appear unfriendly, and can embarrass your partner.  This pales in comparison to the negative connotation smoking now gathers in the public eye.  Fifty years ago, smoking was cool, in today’s modern world, it is a heinous offense. While vaping is still allowed in public to an extent, try lighting up in a restaurant and see how quickly you are kicked out.  Smoking has become an evil to society.

Smoking while dating is essentially out, unless you are also dating a smoker.  Vaping has a marginally better chance of getting you a date.  Some studies show that there is a 10% increased chance of finding an accepting date if you are a vaper and they are not.  Again, finding a mate that also vapes will probably lean in your favor.  If you are wanting to date a non-vaper, try being upfront about your habit and open to the facts above.  While vaping can be seen as better than smoking, it still can carry negative connotation.